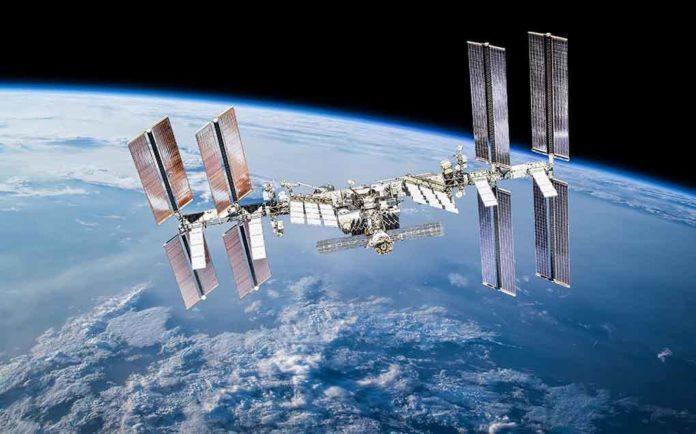 (DailyFix.org) – Over three decades ago, the United States partnered with several countries worldwide to put the International Space Station (ISS) into orbit above the Earth. In 1988, construction began on the ISS. NASA’s Space Shuttle fleet comprised the principal vehicles transporting sections, parts, and astronauts to the ISS. All these years later, people still love to venture outdoors in the evening to get a glimpse of the amazing innovation as it passes.

NASA designed the ISS to serve as a space observatory, laboratory, and factory while also acting as a staging base for possible missions to the moon, Mars and asteroids. It was used almost exclusively as a government asset until more recent years. Now, commercial and academic institutions more commonly use it as a tool.

NASA recently announced the International Space Station will retire in 2030 and be sent back to Earth once and for all.

The ISS Is Starting to Show Its Age

It took 42 space shuttle missions to build the ISS completely, starting in 1988. Getting it back down will be less challenging. The ISS is about the size of a football field and weighs 460 tons. Its orbit is 250 miles above the Earth. For over 30 years, the ISS has dealt with the harsh conditions of space and the tug of gravity trying to pull it back down to Earth.

The ISS needs a regular boost or fuel injection from visiting spacecraft to keep it in orbit. If the boosts stop or something goes wrong, the massive object would quickly fall to Earth.

NASA expects boost flights to continue through 2024. The space station is authorized to continue its work through 2030. Still, it’s on borrowed time. Like many of us, NASA says the station is starting to show its age. Astronauts discovered cracks in the hull, causing small air leaks.

Bringing It Down Will Be Easier Than Sending It Up

Like all things that go up, the ISS must eventually come down. According to NASA, when it’s time to retire the massive space laboratory, there is a specific process and location it will use. In 2031, officials said they would direct the space station toward an area in the Pacific Ocean called the South Pacific Oceanic Uninhabited Area around Point Nemo. It will then re-enter the atmosphere and crash into the ocean. NASA said it’s the safest place to crash a large object at the end of its life.

Over the next nine years, NASA will work with commercial space entities to prepare them to take over the work of the ISS. By utilizing private companies that pay the lion’s share of the cost of operating such a massive long-term endeavor, NASA can focus on more challenging goals, such as sending a person to Mars.