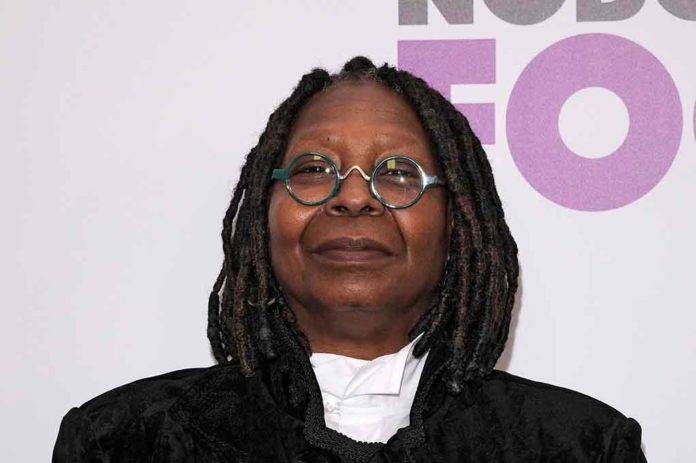 (DailyFix.org) – ABC’s late morning political talk show The View regularly contributes to political debate controversy. Far-left advocates and a single conservative primarily host it. One popular liberal celebrity host stuck her foot in it on Monday, January 31. Comedian, actress and co-host of The View, Whoopi Goldberg told a national audience the Holocaust wasn’t about race but instead about inhumanity. Her statement ignited a global firestorm against Goldberg, who is black and part Jewish.

Goldberg has been on The View since 2007. She’s created controversy before, but never to this level. She apologized on Monday and again on Tuesday. Still, Goldberg’s words drew condemnation from several Jewish leaders. In World War II, Adolf Hitler tried to annihilate the Jews, deeming them an inferior race. Over 6 million Jewish people lost their lives in the Holocaust. For thousands of years, different nations have identified the Jewish people as an individual race, apart from any religious beliefs.

On Tuesday, February 1, ABC News president Kim Godwin suspended Goldberg for two weeks, despite her sincere apology. Godwin said the actress’s words were wrong and hurtful. The company president said she wanted Goldberg to take time to reflect on her words and the impact they had on millions of people.