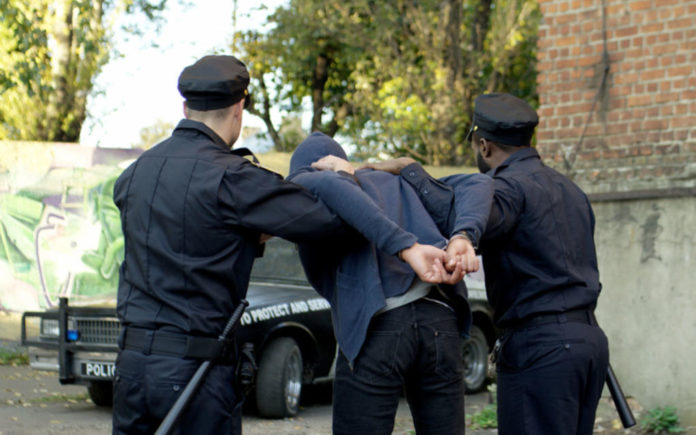 (DailyFix.org) – In the 1990s, Democrats like then-Senator Joe Biden (D-DE) passed strict laws against violent crimes and illegal drug activity. In 2018, progressive district attorneys were swept into power as they promised numerous reforms to reduce jail sentences and no-cash bonds for non-violent criminals. After the 2020 social justice protests and riots, far-left district attorneys went even further left after Democrats moved to defund the police. What was left were communities ravaged by murder, carjackings, robberies and brazen looting in plain sight.

Critics argue that prosecutors allow criminals to walk instead of facing time for their criminal behavior. It appears that heading into the 2022 midterm elections, voters may be ready to make a change. Recently, a Quinnipiac University poll showed that 74% of voters in New York City believe crime is a serious problem. That’s 20 points higher than when pollsters asked voters their views on crime in 2016.

A new wave of progressive Democrats is preparing to shift the argument in the other direction. New York City Mayor Eric Adams is a former NYPD captain who promises to crack down on crime. San Francisco Mayor London Breed criticizes those who prioritize social services over policing. Both are Democratic mayors.

In San Francisco and Los Angeles, voters aren’t waiting until the next election to end the reign of terror. Both district attorneys are facing recall elections. Across the country, more could be coming.

As November approaches, voters could be chomping at the bit to replace far-left Democrats at all levels of government over their anti-police and crime views.