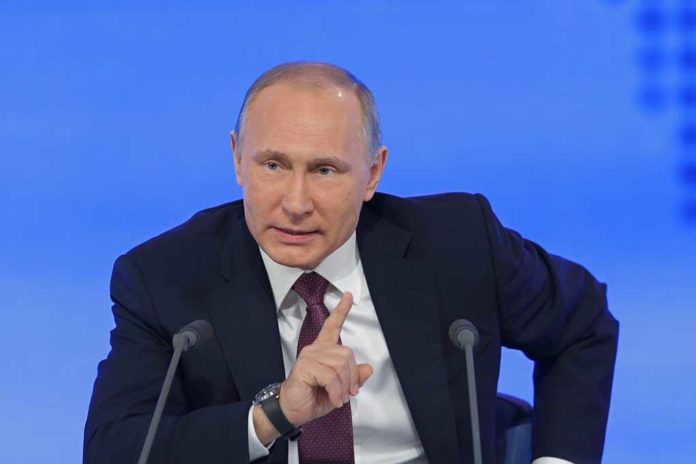 (DailyFix.org) – Over the last month, Russia ordered over 100,000 troops to its western border with Ukraine. For weeks, the United States has warned war was imminent, and Russia intended to invade the former Soviet bloc state. Russia has become agitated over NATO expansion into former Soviet countries. The Kremlin says the US is threatening their sovereignty as the Western military alliance continues to deploy weapons near Russia’s border, and Russia demands NATO forces’ retreat from Eastern Europe. Despite the Russian military presence and threat of war against Ukraine, President Vladimir Putin insists his country will not invade the former Soviet territory.

On Thursday, January 27, the US informed Russia it would not comply with demands to withdraw forces. Diplomats made the point NATO is an open alliance welcoming all countries meeting the requirements of membership to join. In response, Foreign Minister Sergey Lavrov parsed his words very carefully. He said Russia would not change its position, and there wouldn’t be a war as far as it depends on Russia. Lavrov added Russia would not allow its interests to be ignored or trampled indefinitely.

Additionally, Lavrov said international agreements say the security of one nation shouldn’t come at the expense of another. He stated he would forward a letter to the US arguing it’s not honoring the signed 1999 summit of the Organization for Security and Cooperation in Europe.

Stay tuned to this ongoing story.