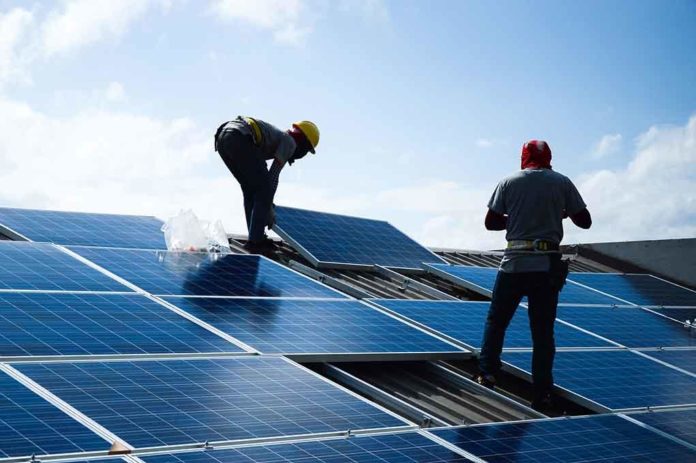 (DailyFix.org) – During the 2016 presidential campaign, then-Republican presidential candidate Donald Trump promised to fight China’s unfair business practices and bring manufacturing back to America. During his administration, Trump slapped several tariffs on China for unfair practices involving labor and monetary manipulation that helped China gain an unfair economic advantage for manufacturing. One of the tariffs the former president created was a 30% solar import tariff. Soon after, LG Electronics announced it was building a solar manufacturing plant in Huntsville, Alabama.