China Punishes US by Slapping Down New Sanctions 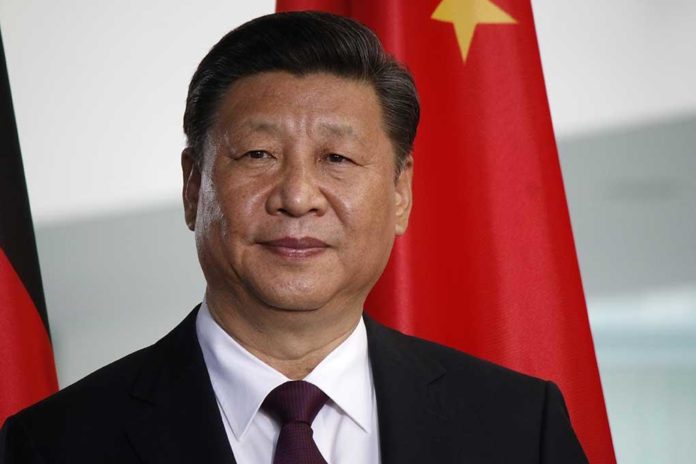 (DailyFix.org) – President Joe Biden is juggling several serious foreign affairs issues. The situation in Ukraine has been and continues to be volatile and complex. Also, now that the Beijing Winter Olympic Games are over, who knows what moves China will make next to challenge the United States under President Biden’s leadership.

Over the last year, the Chinese military conducted threatening moves against Taiwan. Still, President Biden says the US is resolute in its defense of the small island nation that China claims as its own.

In January, Raytheon Technologies and Lockheed Martin announced a $100 million arms sale to Taiwan as part of the US’s stance to protect the small country. In response, China sanctioned the two companies. Yet, Chinese officials didn’t stipulate specific sanctions or how they would enforce them against the two giant US defense contractors. Both companies said they work with the US government, which procures the defense systems for Taiwan.

Under the One China policy, the Chinese communist government warned the United States to abide by its policy and stop selling arms to Taiwan. Chinese officials say they will uphold their sovereignty and security.

The United States walks a tightrope between Taiwan and China. The US abides by the 1979 Taiwan Relations Act to help the small island defend itself. Yet, the US also formally recognizes Taiwan as part of China.