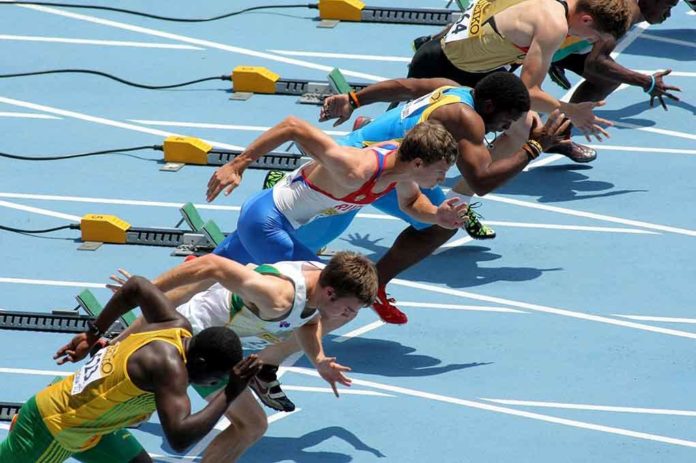 (DailyFix.org) – On Friday, February 4, Beijing will kick off the 2022 Winter Olympic games. Thanks to the Chinese government’s behavior, the highly anticipated event has become controversial.

The US and several other nations initiated a diplomatic boycott over China’s forced labor practices. In the weeks leading up to the international event, Chinese officials warned athletes against speaking out against Chinese aggression, oppression, or other alleged abuses. Now, countries are warning athletes to leave their personal phones at home and only bring burner phones to Beijing.

To protect against surveillance by the Chinese government, authorities are telling athletes to use burner phones to protect their personal data. The US Olympic & Paralympic Committee informed athletes the Chinese heavily monitor every device, communication, transaction, and online activity. They said there should be no expectation of privacy or data security while in the country.

Despite China’s attempts to put on a good show for the world ahead of the games, the Chinese Communist Party’s (CCP) history with surveillance is profound and wide-reaching. The US State Department says it’s warning US citizens traveling to China they will be under surveillance in hotel rooms, cars and offices. All communications and online activities are targets for government spying.

So, do you think the recommendation to leave personal devices at home is a wise one?