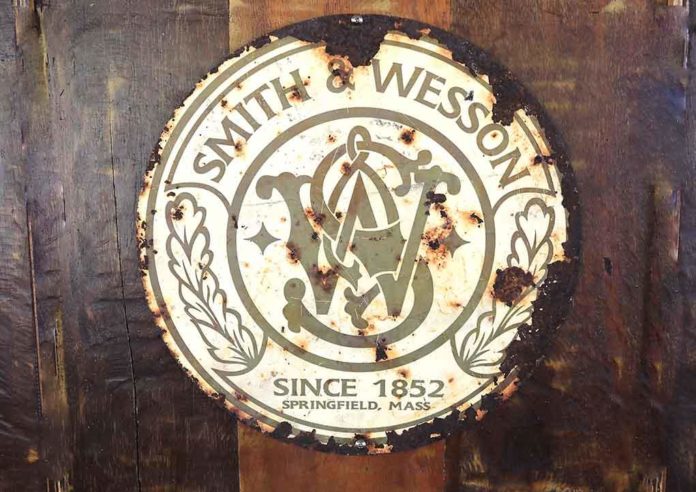 (DailyFix.org) – Over the last five years, Democrats alleged former President Donald Trump somehow cooperated with Russia to rig the 2016 election. Now, ironically, there is currently ample evidence Democrats are conspiring with a foreign country against the US Constitution.

Recently, 13 Democratic-led states joined a civil lawsuit by the Mexican government against gun manufacturer Smith & Wesson, among other defendants.

Compared to the United States, Mexico has highly restrictive gun laws. In the United States, the Supreme Court regularly upholds the Second Amendment and resists attempts by liberal states and municipalities to restrict gun ownership. Yet, despite Mexico’s strict gun laws, the country’s rates of gun violence are much higher than ours.

The Mexican government isn’t questioning the US Constitution. Instead, officials are suing gun manufacturers for negligent practices impacting other countries.

Do you think companies should be held liable for how people use their products? If so, what can of worms might this open regarding car or airplane accidents?